Switching to a Vegan Diet, with Sam Turnbull. 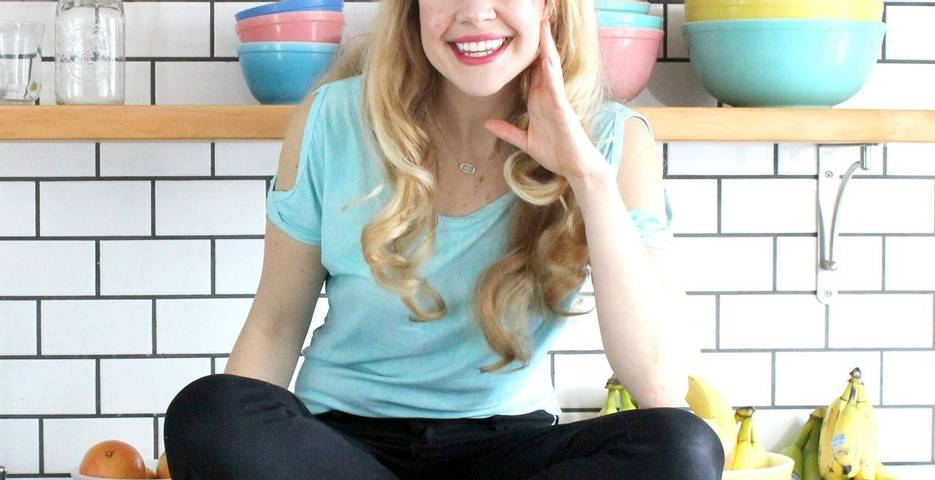 Sam Turnbull is the creator of the popular recipe blog It Doesn’t Taste Like Chicken which receives over 1 million pageviews monthly. She is the author of the cookbook Fuss-Free Vegan published by Appetite by Random House which has over 250, 5-star reviews on amazon.com. Additionally, she hosts a YouTube show also called It Doesn’t Taste Like Chicken. Sam and her recipes have been featured across TV, radio, magazines, newspapers, podcasts, public speaking events, prominent websites sites, and in notable cookbooks.

Growing up in a family of foodies, chefs, butchers, and hunters, (yep, it’s true), Sam was determined to prove that vegan cooking didn’t have to be weird, expensive, complicated, or limiting. Sam focuses on making her recipes quick and easy to prepare, using ingredients you can find at your local grocery store to make dishes that appeal to all whether you are vegan or not. Comfort food favourites veganized. Super satisfying and totally drool-worthy delicious- you won’t miss a thing when cooking with Sam Turnbull.

You grew up in a meat-eating household and made the decision to go vegan by yourself. How easy was this transition into veganism, did it require a lot of research beforehand? And what did you think you would miss the most?

I went vegan overnight after watching a documentary. I woke up the next morning, cleaned out my kitchen of anything that contained animal products, and then did a big grocery shop buying everything vegan I could get my hands on (which turned out to be a lot). At the time, I really didn’t want to be vegan. I knew I should align my life choices with my own values, but it was honestly difficult to give up so many foods I knew and loved. I started researching veganism more almost trying to find a hole in the plot, but what I found was only more proof that I needed to be vegan, for the animals, for the environment, and for my health. The more I researched the more I knew I would be vegan for life. I figured out the why, I just needed to work on how to actually enjoy it! (Don’t worry, I did).

If you are looking for an immersive experience to learn about vegan eating have a look at our top vegan food wellness retreats.

In your experience what have been the benefits of switching to a vegan diet? 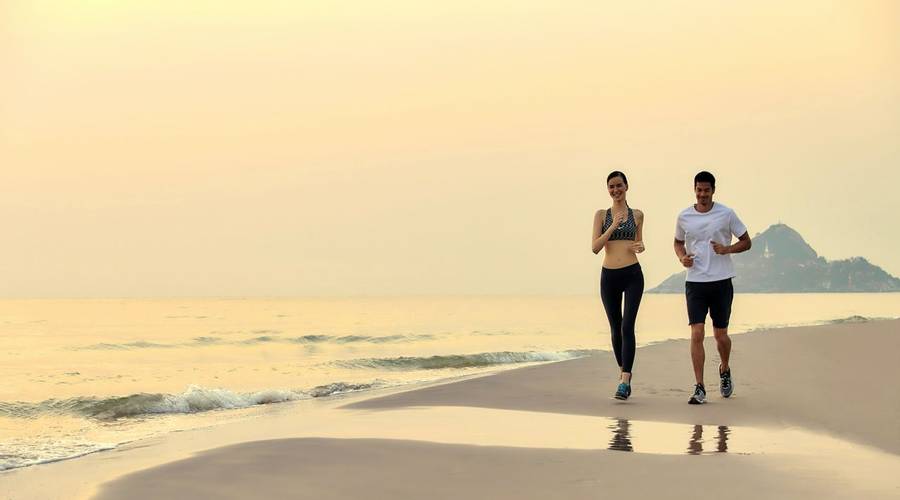 Youthfulness is definitely a good one. I’m 35 but still get ID’d (the drinking age is 19 here in Ontario), and I’m the same weight I was in high school. I also have so much energy. I’ve always hated any form of exercise, but when I went vegan, I started to get so much extra energy I had to figure out something to do with it all. So, I took courses on bodybuilding, became a long-distance runner, and now exercise is something I actually enjoy! But really the best benefit of all is knowing I’m doing my part for the world.

Many people are concerned with the functionality of vegan eating, that it may take more time out of their day. Have you found this to be the case, or can you whip up a quick and tasty after work meal?

The fact that vegan food takes longer to prepare is a total myth. Just think about it, most vegan food you can eat raw- fruits, veggies, nuts, seeds. So, you literally don’t even have to cook if you don’t want to. And if you do want to cook, you don’t have to worry about poisoning yourself from undercooking like you do when preparing chicken for example. It’s just as easy to whip up a vegan sandwich, salad, pasta, pizza, soup, burrito, curry, or taco as it is to make a non-vegan one. Just switch out the meat for beans, tofu, or a vegan meat alternative and use all the same spices and seasonings, and you’re good to go. It’s that easy.

There is a preconception that a vegan diet lacks certain macro- and micronutrients. Most noticeably protein, vitamin B12, calcium, zinc and iron. Have you found this to be true, if so where can you find these nutrients?

If you eat a vegan diet, you’re actually more likely to get all the nutrients you need. Everyone is worried about protein, but yet no one actually knows anyone who has gone to the hospital sick with protein deficiency. Some of the biggest and strongest animals in the world are vegans- elephants, gorillas, rhinos, bison, and yet no one asks where they get their protein. The average vegan gets about 70% more protein than they even need in a day which is the same as the average meat eater. As for the other macro and micro nutrients you should easily get everything you need as long as you eat a diet based on a variety of whole plant foods. I get my blood tested every year and everything always comes back perfect.

B12 on the other hand is different. B12 is a bacteria-based vitamin, not meat based. Animals don’t make it and plants don’t make it either. B12 can be found in soil, water, and feces (ew), but since we wash our produce so heavily, filter our water, and (I hope) don’t eat feces, we often remove a lot of this bacteria from our foods. Just like us, animals need to get B12 in their diets too. In the wild, the animals get it from those natural sources. In animal agriculture, the animals are often supplemented with it. So instead of getting the supplements filtered through the body of an animal, I just pop the supplement myself. Easy peasy.

There has been a boom in the creation of new vegans/vegetarian products, such as soy-based meals and quorn alternatives. These products can make eating meat easy and tasty. Would you recommend these, or is it best to stick to less processed, whole foods?

I would absolutely recommend them. No, they most likely aren’t considered healthy, but they most likely are considered delicious. If you want to only eat the healthiest of foods, then absolutely, go for it, but personally I like a balance of health foods and fun foods. These meat alternatives make it easy and scrumptious for people to eat more vegan food so I’m all for it.

Veganism is it one end of the dietary scale. Can you see the benefit of being somewhere in the middle e.g. vegetarian, pescatarian or lacto-vegetarian?

For those just starting out, what are a couple of your favourite, quick vegan meals to make?

What is the one thing you know about veganism, that you wish everyone did?

That pretty much every vegan person I’ve ever spoken to has said this to me at some point “my only regret about going vegan is going vegan sooner”. If that’s the number one complaint, then isn’t it worth at least giving it a shot?

Want to experience a nutrition-friendly holiday? Contact us here, or talk to one of our Travel Specialists on 0203 397 8891 to make it happen.