Why Should Men Care About Self-Care 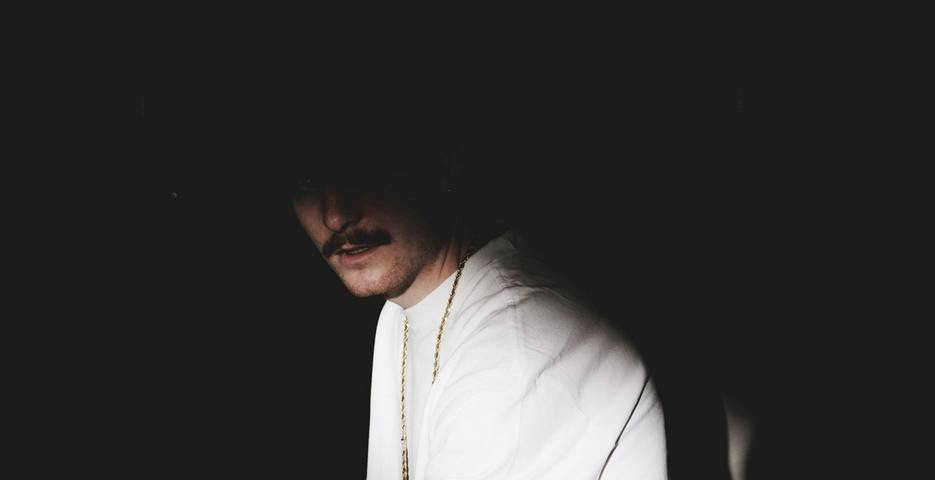 A commentary by Dr. Clive Williams

Celebrating #Movember this year, we are putting the spotlight on men’s health to help raise awareness about some of the biggest well-being issues faced by men and address the internal stigmas associated to masculinity. Here, North Brisbane psychologist, Dr. Clive Williams answers the question, “Why should men care about self-care?” to start a conversation and redefine the true meaning of strength, allowing them to get the help and tools they need for a healthy and fulfilled life:

“Men are not doing so well in terms of mental health. One indicator of this is the national suicide rate. It varies somewhere around 3,000 per year. It’s estimated that if we include the number of attempted suicides then it sits somewhere around 60,000 to 70,000. The death rate for suicide for men (and therefore we assume about attempts) is three times that of females.

My practice is mostly with men. They are mostly unremarkable in that they have jobs, relationships, children, financial concerns, ageing parents etc. They’ve come as a last resort. They’ve done everything they can to address the concerns they have in their life and things still aren’t improving. They come with anxiety, with depression, sometimes both and often with relationship or parenting problems.

Australian culture is pretty clear about the type of men we approve of: strong. ‘Strong’ is the key

word for men and this means not coping is not allowed, or rather, never to be shown.

Rule number 1. If there is a problem, any problem, work harder.

Number Two, any sign of not coping, of problematic emotions such as stress or anxiety or

Men are allowed one emotion. Anger.

Such rules forbid men to ask for help, to voice any emotional or relationship concern (other than

in anger). It is the most restrictive and unhealthy recipe for manhood.

Of course, the irony of it is that often the loved ones of men, are often trying to get their man, their dad, to say what is going on, to get help, to take care but due to our current requirements for manhood (being strong), asking for help, admitting to need is forbidden. It’s one of the most frustrating aspects of those of us who work in the area. The last thing we need is one more ‘strong’ man.

What we need is more vulnerable men and in recent years we are beginning to see some of this.

When a high-profile person admits to mental health concerns, it gives men just a little more permission to also reveal their vulnerability. Vulnerability turns out to be an essential skill in resiliency. Those who can be vulnerable receive support. Turns out vulnerability is also the key skill in successful relationships. It’s impossible to stay in love with someone who will not reveal their internal life.

Self-care is really just men learning to be vulnerable rather than conceal, learning to ask for help

when needed, learning that being the ‘strong’ silent type is a path to disaster.”

For more inspiring stories about self-care for men, read our #StrongHealthyMen interview series.

Based in Hendra, on Brisbane's Northside, and a respected and accredited psychologist of over 30 years, Dr. Clive Williams supports people in effectively dealing with their anxiety and depression.

Though the majority of his work has occurred in private practice and in the acute psychiatric hospital setting, he has also been invited to work with individuals, couples, and groups in organisations both large and small, government and community-based. 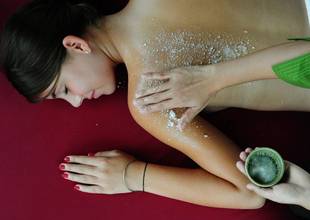 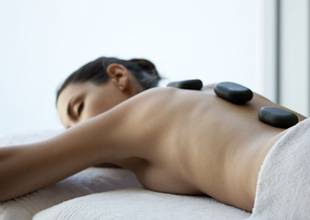 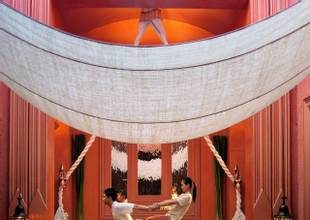 Ultimate Unwind at The BARAI Spa